Decision tools, including Decision Support Systems (DSS), are software that support the implementation of decision-making processes in a structured way and are increasingly used to help experts and decision-makers solve complex problems. The development of DSS is required in many areas, primarily environmental, but also social or human health-related. The demand for the development of such tools is growing and GreenDecision has developed and is developing several DSS to support decision-making processes in the environmental, social and medical sectors. For example, two DSS developed in the last 3 years are described below: the BIORIMA DSS that addresses the risk problem for nano-biomaterials (NBM) used in medical devices (MD) and advanced therapy drugs (ATMP), and the REFINE DSS for the development of testing strategies in the pre-clinical phase of development of medical devices and drugs, both under development. 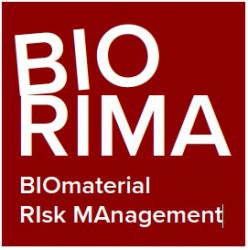 The BIORIMA project (2017-2021) aims to develop a risk management framework for nano-biomaterials (NBMs) used in medical devices (MDs) and advanced therapy medicinal products (ATMPs), covering all phases of their life cycle, from synthesis to end of life. The BIORIMA DSS is designed to support different stakeholders (e.g. industries, regulatory bodies) in the practical implementation of this conceptual framework, taking into account the current regulatory requirements for the commercial authorisation of MDs and ATMPs, as well as occupational safety and environmental regulations (such as REACH and EHS). In situations where risks to humans or the environment are not adequately controlled, the DSS proposes appropriate solutions, such as "safe by molecular design" and "safe by process design", and appropriate risk management measures based on the principle of hierarchy of controls. It also includes a specific module for accidental risk assessment (e.g. explosion risks or massive emissions).

The overall objective of the REFINE DSS is to support manufacturers of medical devices and medicines containing nanomaterials, and the "regulators" that have to approve such products, in the pre-clinical evaluation based on scientific knowledge and the most advanced methods of analysis. The use of REFINE DSS has several advantages such as: (i) directing manufacturers of medical devices and medicines containing nanomaterials in the optimal selection of pre-clinical tests to be developed for each product; (ii) reducing the costs of pre-clinical tests; (iii) reducing the time when innovations reach the market; and (iv) making product safety assessment more effective. To achieve this goal, REFINE DSS will facilitate and implement a methodology for the selection of testing strategies developed within the EU-NCL project and develop graphical interfaces that allow easy identification and selection of the best tests to be applied. Once the system is operational it can be offered as a versatile tool that can guide academia, SMEs and large industries in developing optimal pathways to assess the safety of their products according to regulatory requirements for market approval of medicines and medical devices. Full development of this DSS is expected by 2021. 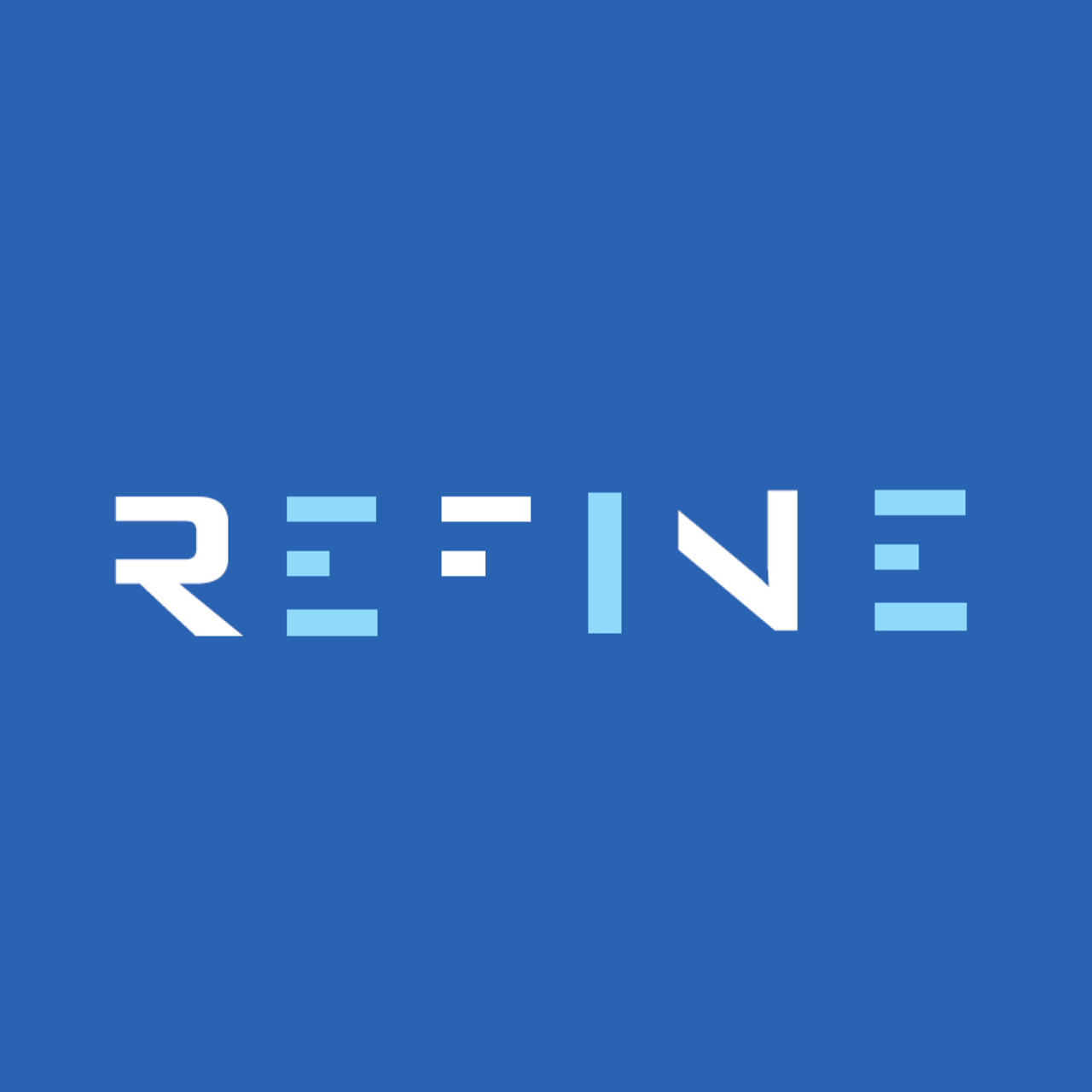 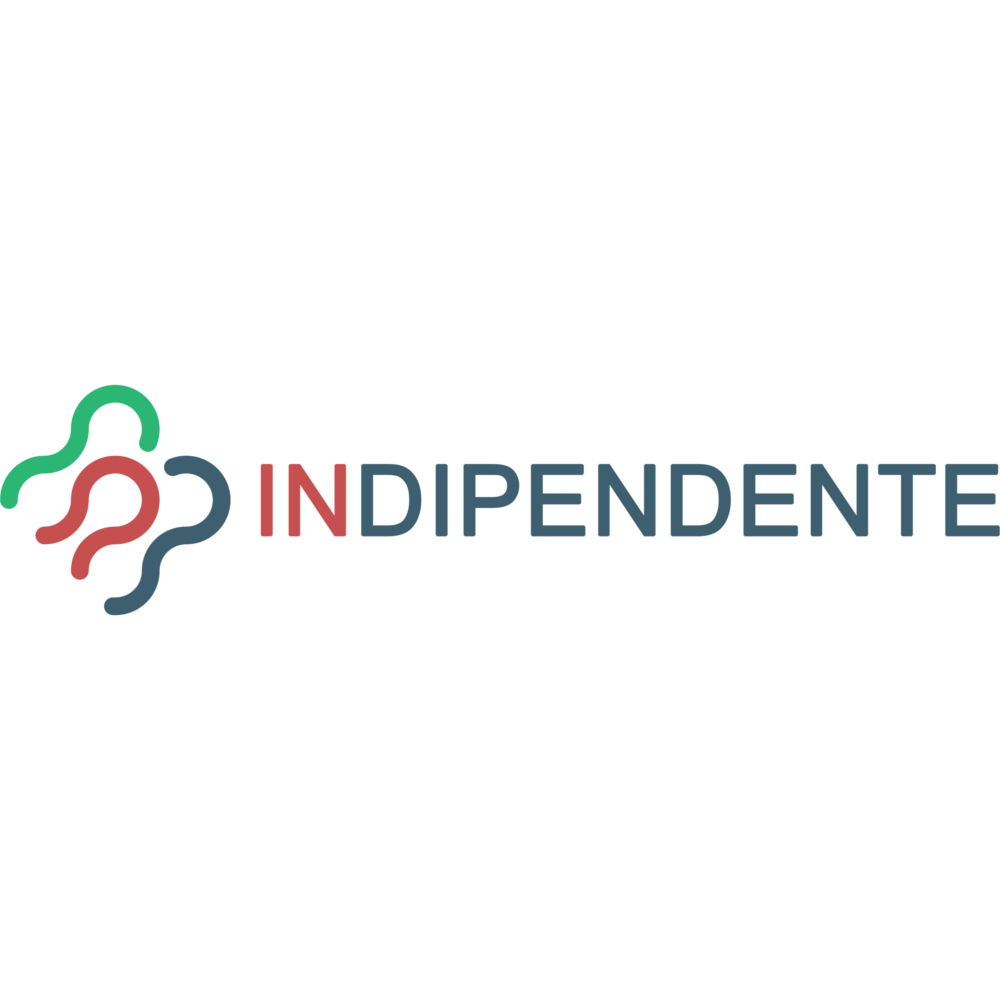 The main objective of the DSS LUDOPATIA is the management of geographical data in order to present different maps of the local territory, with points of interest related to gambling. The territory represented is the province of Treviso, divided by municipalities, whose graphical representation varies according to the data, which can be filtered by year, semester and type. Access to the DSS for viewing only is allowed to anyone, but the software also allows updating of data to users with administrator privileges. The software is based on the Meteor.js framework and uses Node.js servers, Mongo.db databases and graphical interfaces based on React-Bootstrap and Google Maps API. Gambling data is available in Excel format and divided by municipalities or hotspots (e.g. bars, receivers). The use of DSS LUDOPATIA has several advantages such as: i) identify the areas most at risk for gambling, thanks to data on the population of a place; ii) have a graphical representation of all municipalities and hotspots in the area; and iii) be updated over time thanks to the ability to update the Excel data file.